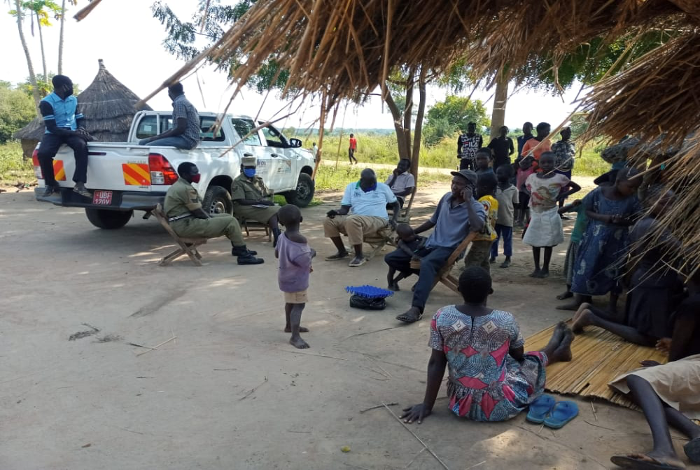 Child trafficking is a major concern in the Karamoja sub-region. Since the outbreak of the COVID-19 pandemic, child trafficking figures have escalated in the Napak district in particular. The motive behind this trafficking varies from forced labour to organ harvesting, forced marriage and sexual exploitation. Children are being trafficked mainly to commercial centres such as Kampala and Busia and also across the border to Kenya.

On Thursday 5th August 2021, FIDA Uganda, with support from UN Women in partnership with Ecological Christian Organisation (ECO Uganda), Dwelling Places, Uganda Change Agents, The Child and Family Protection Unit of the police-Napak District (CFPU), and Italian Cooperation rescued and repatriated 35 Karamojong girls from Kenya to Uganda. The Kenyan government worked hand-in-hand with the Ugandan government to ensure that the children were returned home safe and sound, and the process was overseen by International Organisation for Migration, Uganda and Uganda Migrations.

The girls, who were trafficked from Napak District, were received at the Busia border and taken to Koblin Technical Institute in Lorengocora sub-county, Napak District for temporary settlement while receiving skills training and psychosocial support. Since the repatriation, FIDA Uganda in partnership with CFPU-Napak has successfully resettled 28 of the 35 girls at their respective homes. The parents of the children were greatly relieved to be reunited with their children since the majority of the girls left their homes willingly, believing the promises of traffickers, and without telling their parents about their plans.

One of the key perpetrators of child trafficking from Napak to Kenya was tracked down, arrested, and is currently in custody. The matter has been filed in court and proceedings are ongoing with legal support from FIDA Uganda. FIDA Uganda is grateful to our strong network of partners and allies who have worked together to make this rescue and repatriation possible. 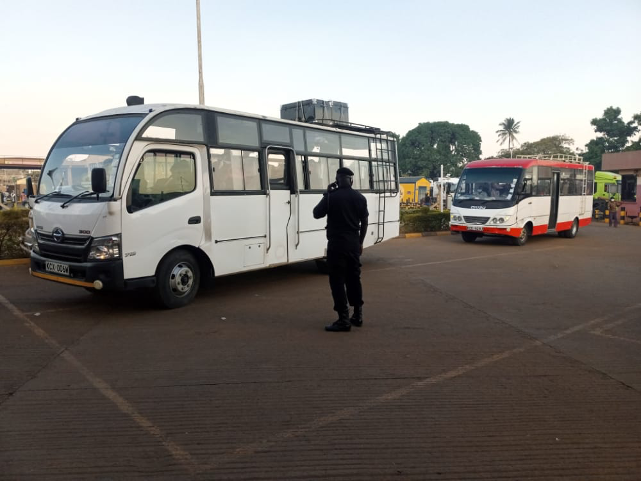 The trafficked girls rescued from Kenya arriving at Busia border 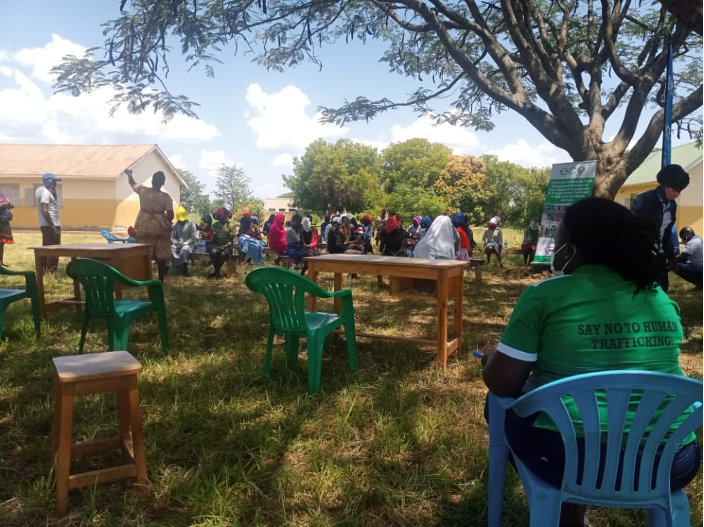 The repatriated girls meet with the Resident District Commissioner of Napak District upon arrival.

During the resettlement process, FIDA and CFPU-Napak sensitized the parents of the girls on the illegality of child trafficking and cautioned the community against trafficking.  It is important to take definitive measures to instil collective responsibility among communities in order to end child trafficking in Napak district.