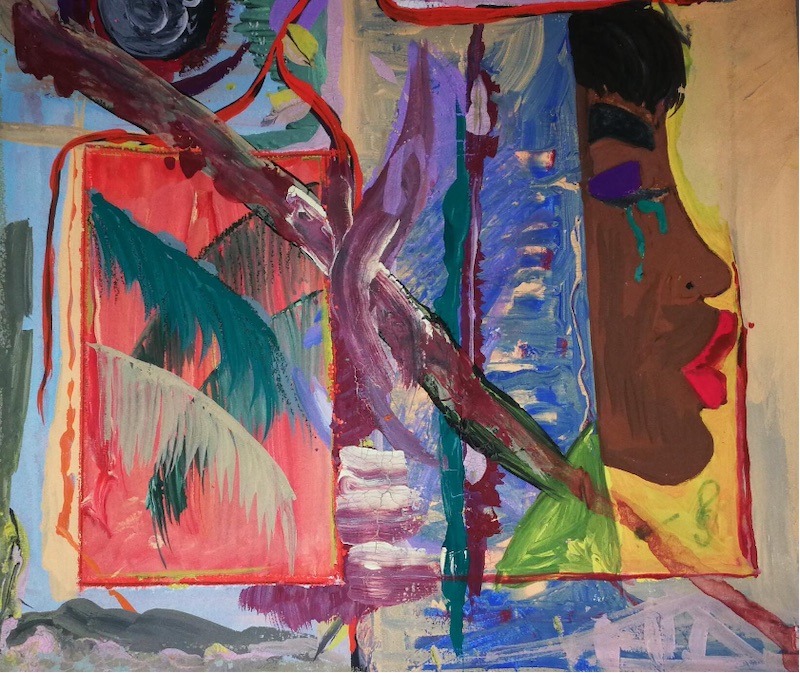 Abuse is not something that victims can learn to detect beforehand. Although there are many red flags one may look out for when first meeting someone new, it is common for people to give those they are involved with the benefit of the doubt or to extend some grace with regard to minor offences. However, often the case is that one does not truly know they have been dealing with an abuser until after physical or emotional damage has been done. The cycle of abuse, consisting of 4 known stages, highlights the reality that abuse victims are intentionally confused by ever-changing conduct and dynamics between them and the abuser. An abuser is not always abusive, an abuser is not always going to hit you or berate you and when they do, the ‘calm down’ from the conflict can appear so sincere that one ends up empathizing with and victimizing the person who had hurt them.

Even as I type this article, I am aware that the characters mentioned are allocated to the roles of “victim” and “abuser” which is accurate but also functions to neglect the idea that abusers are not entirely abusive and that the entirety of their persona does not revolve around being a tyrant but rather that abuse is a tool which is used to gain control. Once the abuser is seen in their full complexity, it becomes easier to understand why someone would stay with someone who was abusing them, it becomes easier to make excuses for someone who you see as being “complicated” rather than abusive. Additionally, exposure to softer sides of the abuser; the gift giver, the love bomber, the romantic etc. function to distract the victim from the horror of their circumstances. Thus, when a victim finally gathers the courage to escape, all of these tactics which highlight the abuser’s humanity will be employed, they will play on your sympathy and your love for them and make it difficult to sever ties. They may even appear sincere in their desire to change, yet they will not.

The first time an incident of abuse takes place, it is common for victims to assume it was only “a one time thing” following which the abuser will do everything in their power to return a sense of normalcy to the situation. Another reason why many victims choose to stay with their abusers is guilt which is instilled either within the relationship or which is related to the low self-esteem of the victims. Guilt functions to make victims believe their spouses are simply broken individuals in need of care and who can be loved out of their dangerous tendencies. They believe that others will judge them and their abusers.  Many victims still maintain strong emotional connections with those who hurt them, particularly if they have known them for an extended period or since childhood, it can be very difficult to accept toxicity or danger within what we consider to be fundamental relationships.

If you know someone who is being abused or suspect that someone you know is being abused, try to ask questions regarding their situation and try to point out some of the faults in their dynamic. Remember that a victim will rarely describe their own relationship as being abusive and will often detail incidents in order to gage from the reactions of others whether what is happening is right. If someone you know describes a situation which sounds physically or emotionally abusive, point the issue out to them but do not expect them to agree or validate your opinion, they may not want to see it. Overall try to maintain support for the victim but understand that you cannot get someone to leave before they are ready, it is not uncommon for those close to victims to become frustrated or even angered by their situation, unable to see what is keeping them with the abuser. This is also normal but it is important to remember that the victim is only communicating what they feel safe to share and that their situation may be much more complex than you understand.

Below I will briefly explain the four cycles of abuse, this can apply to any type of relationship.

Secrecy is another method employed by abusers which functions to keep victims by their side. By subjecting you to situations which they are aware contradict your values, (e.g taking you to a bar when they know you don’t drink, taking you to a strip club or any other location you are not comfortable with, making you try things in bed you are not comfortable with) the victim suddenly finds themselves bound to the shame of having contradicted their values while being coerced by an abuser. This shame further functions to separate the victim from their families and friends, not because they are being physically withheld from them (although this is sometimes the case) but because they do not feel good enough for them anymore, they do not feel they share the same things in common with the people they used to know. They are now trapped in trying to form a new identity founded upon who they had become as a product of the abuser’s manipulation. Additionally, there have been cases of abusers intentionally infecting their spouses with STD’s such as HIV without them knowing which further contributes to this feeling of being trapped. This trap is extremely painful to escape and victims can develop such low self esteem that they give up on recognizing the truth of their victimhood and submit to the dynamic for good. People marry their abusers, have children with their abusers and some stay with them for life. When a victim starts to believe they are on par with the person abusing them and that they deserve what is happening the abuser has won.

It takes a victim of Domestic Violence an average of 8-9 attempts at escaping their abuser before they are successful. However, it is a long road before a victim even begins to consider escape and many victims may not even feel they have the option. A research project conducted by the American Civil Liberties Union on domestic violence and homelessness found that “1/2 of all homeless women and children in the U.S. are fleeing from domestic violence.”. This shocking fact highlights the ways in which economic inequality within households can enable dynamics where DV takes place. This can also take the form of spouses who refuse to allow the other to work and who confiscate their earnings. Victims thus require emotional, financial and social support if they are to overcome their circumstances. This means that police officers need to believe and follow up with DV victims, which is often not the case. This also means that shelters and safe spaces need to be known to victims and victims need to feel they have access to these spaces. The infrastructure needed to deal with the problem is not perfect and the flaws within these systems, whether it be a patriarchal police force or a lack of adequate shelter for victims, contributes to the re-victimization of those escaping domestic violence.

Previous How to spot signs of an abusive relationship Next 2020