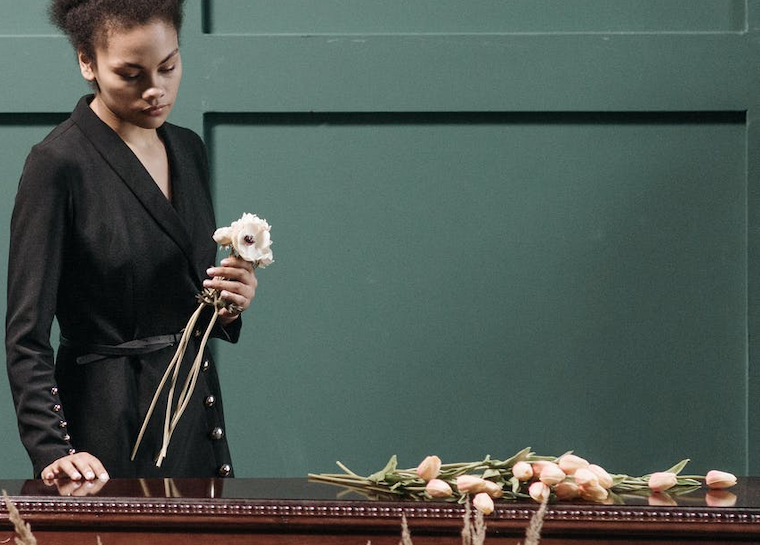 Widows have a right to inheritance

On June 23, 2021, FIDA Uganda joined the rest of the world in celebrating International Widow’s Day under the theme ‘Invisible Women, Invisible Problems.’

Women undoubtedly suffer discrimination and marginalization in Ugandan society, and the situation is even worse for widows, particularly those who are elderly and live in rural areas. These widows face unacknowledged challenges and hardships and are inadequately protected by both society and the law.

This year, FIDA Uganda shines a light on the ‘invisible problem’ of denial of land ownership which widows face in Uganda. In Uganda, most customs and traditions do not recognize the fact that women are entitled to inherit from their deceased relatives. The beliefs and practices are particularly unfavourable to widows.

After a woman’s husband dies, she is considered an ‘outsider’ to her deceased husband’s clan since she may get remarried to someone from a different clan. Most clan leaders and elders believe that the ownership of property should remain within their clans and, therefore, opt to deny the widows a share of their late husbands’ property.

The lawmakers envisioned an increment in the said percentage and according to the Succession Amendment Act, 2021, a widow is entitled to 50 per cent of her late husband’s estate, considering the fact that the widow contributed, either financially or otherwise, to the properties acquired by her late husband during his lifetime and the subsistence of the marriage.

The Amendment Act was passed by the Parliament of Uganda on April 30, 2021 and is yet to be assented to by the president. On the topic of inheritance rights of widows, the High court has held in the case of Herbert Kolya versus Ekiriya Kolya that the Constitution of Uganda confers equal rights for women and men upon death of either spouse, which automatically dissolves a marriage.

Hence, upon her husband’s death, a widow has a right to inherit from her late husband and to have a share of his estate. It has further been decided that a husband cannot bequeath the matrimonial property of his wife to another person without his wife’s consent.

In cases where widows are allowed by clan leaders to continue living on and cultivating land left behind by their husbands, these widows are vulnerable to eviction and are often prevented by family members (often even their own children) from selling the land.

In some regions in Uganda, widows are furthermore denied their right to administer their late husbands’ property, which is unlawful. The law gives a widow first priority to administer the estate of her late husband before any other relative to the deceased. In other societies, such as the Karamoja sub-region, widows themselves are considered to be property.

The situation of widows is extremely dire in cases where they are not aware of their rights or know of any mechanisms or service to enforce these rights.

FIDA Uganda commends the steps taken by parliament to amend the Succession Act in order to provide greater protection to the inheritance rights of widows, as well as the court decisions to uphold these rights.

However, much more needs to be done. We call upon cultural and traditional leaders to let go of the norms and customs which are inconsistent with the Constitution and other laws and embrace developments in the law relating to widows’ rights to inherit from their late husbands.

We also call upon our leaders at national, district and local levels to take up their role as champions of widows’ rights and leading the way to change societal beliefs and traditions which violate the rights of widows.

30th June 2021
First appeared in The Independent
Widows have a right to inheritance (observer.ug)