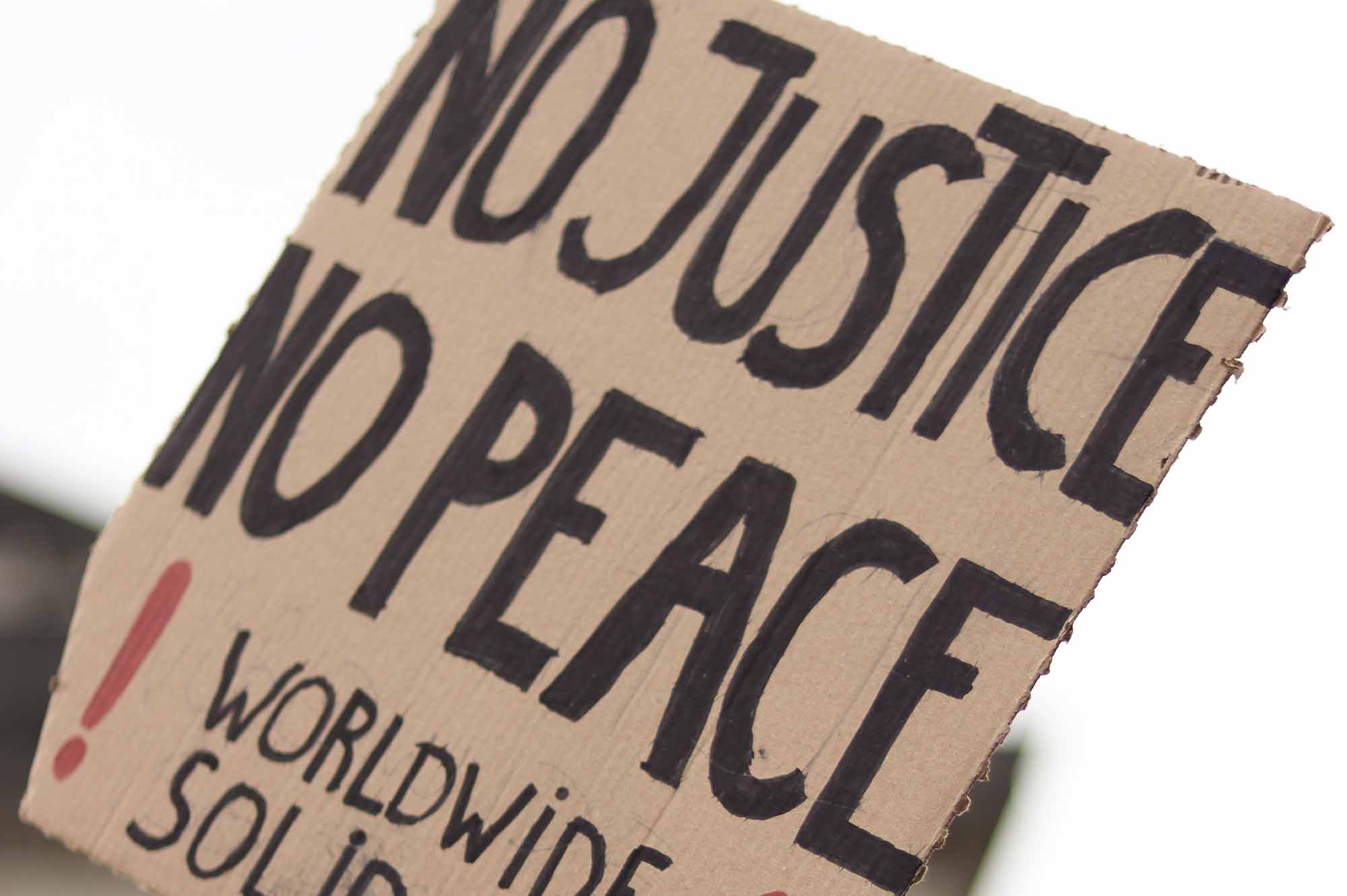 The Lord’s Resistance Army (LRA) insurgency lasted for over two decades and was characterized by atrocities including kidnapping, mutilation, murder, sexual slavery and forced pregnancies.  Since the commencement of peace negotiations between the Government of Uganda and the LRA rebels, there has been a willingness on the part of the Government of Uganda to develop a transitional justice framework. Recent steps in this regard include the passing of a Parliamentary motion with resolutions recognizing the need of Government to provide special assistance in order to address the challenges of formerly abducted women and children born in captivity.  Uganda was also the first country to adopt a National Transitional Justice Policy (NTJP) following the adoption of the African Union Transitional Justice Policy in 2019.  Article 65 (1), of the AUTJP notes that reparations and healing are “the process by which affected individuals and communities mend the physical and psychological wounds that they have suffered.” Article 65(ii) of the AUTJP further notes that rehabilitation requires “victim-specific support such as medical and psychosocial services.” The Ugandan NTJP proposes reparative options like rehabilitation through medical, legal and psychological initiatives, satisfaction/acknowledgment of guilt, apologies, burials and reburials of the dead, guarantees of non-repetition and reformation of laws and civil and political structures.  However, many questions remain on the mode of implementation of the propositions in the NTJP, especially on the aspect of reparations.

In FIDA Uganda’s engagements with war-affected persons from Northern Uganda, including formerly abducted women and children born in captivity, our overwhelming sense is that these survivors have lost all hope of meaningful reparations. In 2020, FIDA Uganda, with the support of UN Women, undertook a project aimed at creating a database of formerly abducted women and children born in captivity in the Acholi sub-region.  During the implementation of this project, we found that Government delays in budgeting and allocating funds for reparations has left most survivors disillusioned and many opted not to be registered and profiled.

On the 4th February 2021, the international justice processes gained traction as the Trial Chamber IX of the International Criminal Court (ICC) declared Dominic Ongwen, a former LRA rebel, guilty of 61 counts characterized as war crimes and crimes against humanity.  These crimes were committed in Uganda between 1st July 2002 and 31st December 2005 and included attacks against civilian populations resulting into murder, torture, enslavement, outrages upon personal dignity, rape, sexual slavery, enslavement and conscripting children under 18 years into the Sinia Brigade.  The Ongwen judgment is a demonstration that justice is possible, even after so many years. Most importantly, it contributes to emboldening victims in their struggle for accountability and rule of law in Uganda. As Presiding Judge Bertram Schmitt said: “These victims have a right not to be forgotten.”  This right not to be forgotten entails provision of reparations for the harm suffered by the war victims through agreed-upon modalities that will be impactful to the community as a whole.

Reparations will be made available for LRA victims in Northern Uganda through the ICC Trust Fund for Victims.  However, only war victims that were affected by crimes committed by Dominic Ongwen between 2002 to 2005 will be catered for, leaving out a multitude of victims who suffered atrocities outside this bracket.  The role of the Government of Uganda in rolling out an effective reparations programme remains. The NTJP ought to be taken from paper to practical applicability with an emphasis on reparations and victim participation in the course of implementation. Additionally, the fast-tracking of the passing of the Transitional Justice legislation could add teeth to the policy regime and an awakening of the enforcement of ‘the right not to be forgotten’. Yet, the years of frustration, broken promises and disillusionment among war-affected persons cannot be discounted: will war victims still be willing to participate in ongoing and prolonged Government processes for reparations?