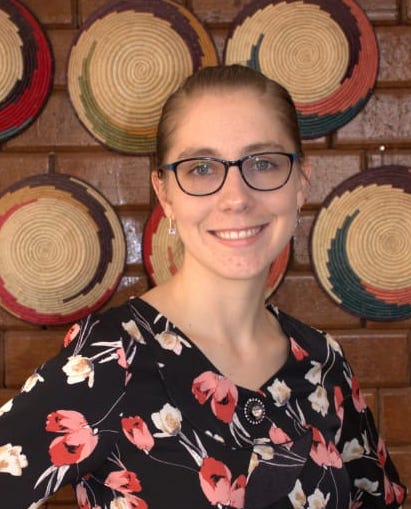 On 18th September 2021, the Daily Monitor ran a story about a 16-year old girl who is visually impaired and has a mental disorder who has given birth twice within a period of 18 months. The girl’s mother stated that the girl was sexually abused during the lockdown period. However, before the lockdown, the girl was boarding at a special needs school in Jinja district and was safe from such abuse. The case of this 16-year girl illustrates the particular vulnerability of students with disabilities during the lockdown period.

Children across the country have been negatively affected by the closure of schools due to the COVID-19 pandemic. However, not all children have been affected in the same way. For children in private schools and who have access to electronic devices and tutors, the disruption only extends to adapting to online schooling. For those who have safe and supportive home environments, the negative impact looks like long periods of boredom and isolation and the addition of a year or two to their school career, causing them to enter the job market somewhat later than expected. For most, the closure of schools has meant that their school careers have either been halted or ended, and that they are vulnerable to become victims of early or forced marriage, sexual abuse, early pregnancy and child labour. Perhaps the most vulnerable of all are children with disabilities who depend on the safety of their school environment for protection against sexual violence.

According to the National Union of Women with Disabilities in Uganda (NUWODU), blind women are vulnerable to sexual abuse because they are not able to visually identify the perpetrator and it is more difficult to collect evidence of such a crime. There is also a cultural belief in some communities that a person can be cured of HIV if they have sex with a person with an impairment. Physical impairments may also make it more difficult for victims to fight back or call for help if they are attacked. There are intersecting vulnerabilities for children with disabilities and a corresponding duty on the State to protect the rights and interests of these children.

Previous FIDA Uganda intercepts an attempt to deprive a widow of her late husband’s estate Next A safety net for older persons: What does that look like?