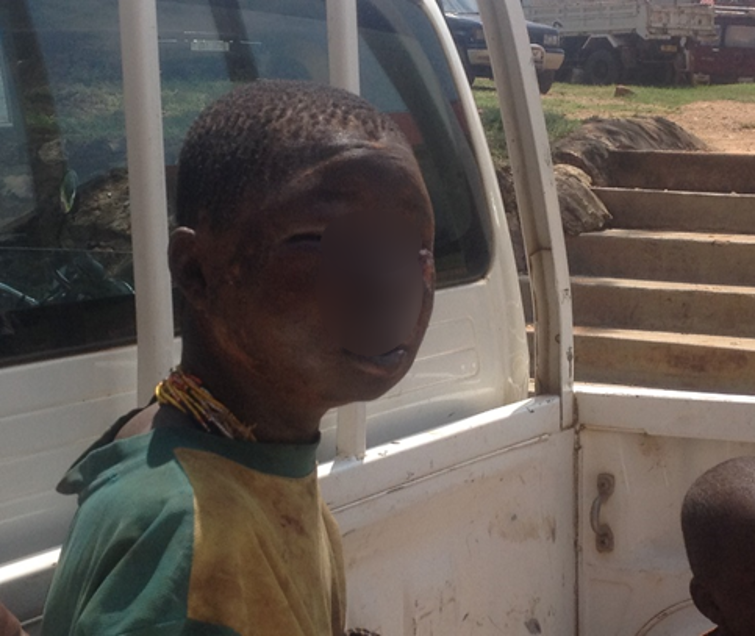 Standing up against domestic violence in Kaabong

Domestic violence is traditionally viewed as a matter of mere ‘conflict’ between spouses which ought to be resolved behind closed doors. As a result, women are often imprisoned in situations where they are dependent on and living with a husband who subjects them to physical, emotional and sexual violence. In Kaabong district, FIDA (U) has worked with community members to bring perpetrators of domestic violence to book and to ensure support and care to survivors.

In one case of domestic violence, FIDA (U) was notified of a matter where a man had been arrested by community members at an army barracks after he had violently beaten his wife. The woman suffered habitual beatings by her husband and in this instance, her injuries were so severe that the community was outraged.

Members of the FIDA team in Kaabong rushed to the scene where the arrest had taken place in order to support the victim and take on the case. One FIDA (U) lawyer expressed her dismay at the brutality of the violence suffered by the woman: ‘On seeing the victim, one could not tell if that was a human being. Her body and head structure had changed beyond recognition.’ She said that passers-by who saw her could not help but express dismay and sympathy.

FIDA rushed the woman to Kaabong Hospital where the woman and her breastfeeding baby were admitted and given treatment. The woman also underwent a medical examination and a Police Form 3 was completed in order to document her injuries. FIDA bought food for the woman and also provided the money to ensure that she could stay in the hospital. FIDA travelled 30km to the village of the woman’s parents in order to transport her two other children to family who could provide safe custody. The team also sought a family member who could serve as an attendant to the woman. Her sister volunteered to take care of her and she travelled back to Kaabong Hospital with the FIDA team.

Ten witnesses volunteered to testify in the case, including a Local Council leader (LC I) of the area. The witnesses, along with the perpetrator, were escorted to Kaabong Central Police Station by army officers and some of the FIDA team members. FIDA team members spoke with the Officer in Charge of Criminal Investigations who responded by directing his officers to witness statements and prepare a case file.

Due to the concerted efforts of the Police, medical officers, community members and the FIDA team, the case file was prepared and ready for sanctioning within three hours. The woman has since recovered from her injuries and has moved back to her parents’ home after discharge from the hospital. The perpetrator has been remanded to Moroto Prison where he is awaiting his trial.

FIDA (U) is proud of the Kaabong community for standing up against domestic violence and hopes that this case will encourage other victims within Kaabong to speak out against abuse. 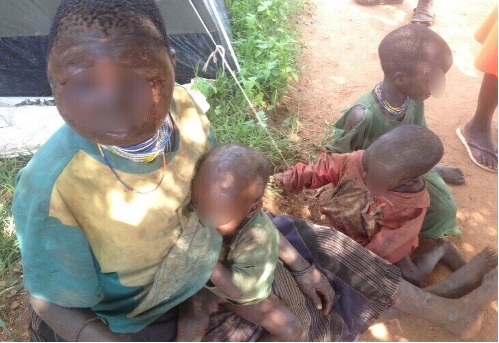 Previous Reducing violence against women and girls through legal empowerment Next ‘If FIDA was not there, I would have lost my land’