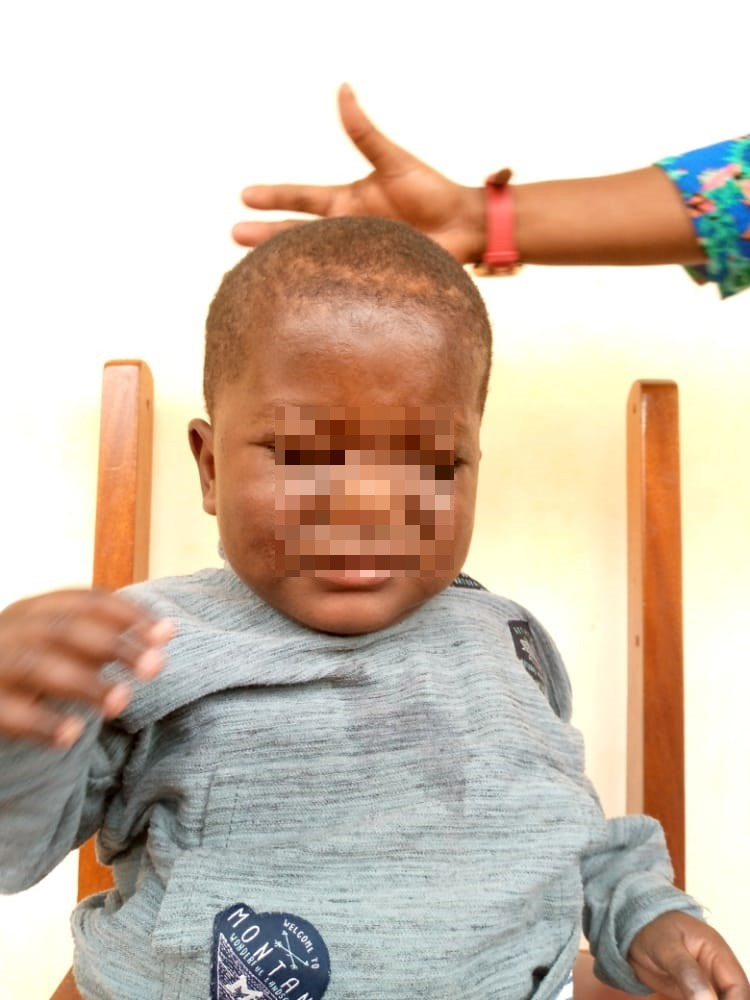 Cases of child neglect and abuse increased in the reporting period following the impact of the COVID-19 pandemic. A four-year old boy, Wako, suffered severe abuse and neglect at the hands of his stepmother. Wako’s parents separated due to domestic violence and he was left to live with his father and stepmother. Wako’s stepmother neglected him, to the point of causing him to be malnourished, crippled and stunting his growth. He would be locked alone in the house for hours every day, without any clothes and at night he was left to sleep without any sheet or blanket.

Wako’s condition came to the knowledge of one of FIDA Uganda’s Community Legal Volunteers based in Kamuli district and the police were contacted to intervene. FIDA joined the police in a rescue mission to Nakimegere village, Kitayundwa sub-county. Wako’s father and stepmother were both arrested and charged with assault and child neglect. FIDA Uganda watched brief in the criminal case and one of our Community Legal Volunteers testified as the complainant. Wako’s father was sentenced to 8 years’ imprisonment and his stepmother was sentenced to 5 years’ imprisonment.

FIDA Uganda and the Probation and Social Welfare Officer identified Arisa and Shine Baby’s Home to accommodate Wako. Arise and Shine Baby’s Home has taken good care of Wako and he has gained his weight back. He now finally has a chance to grow and have better life because of our intervention. 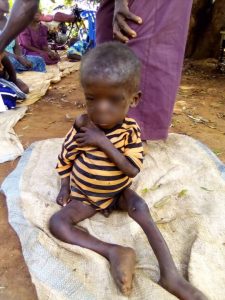 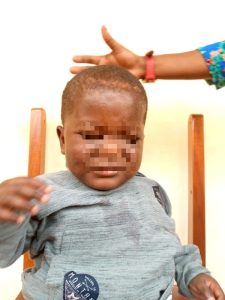 The 4-year old Wako, before and after FIDA’s intervention