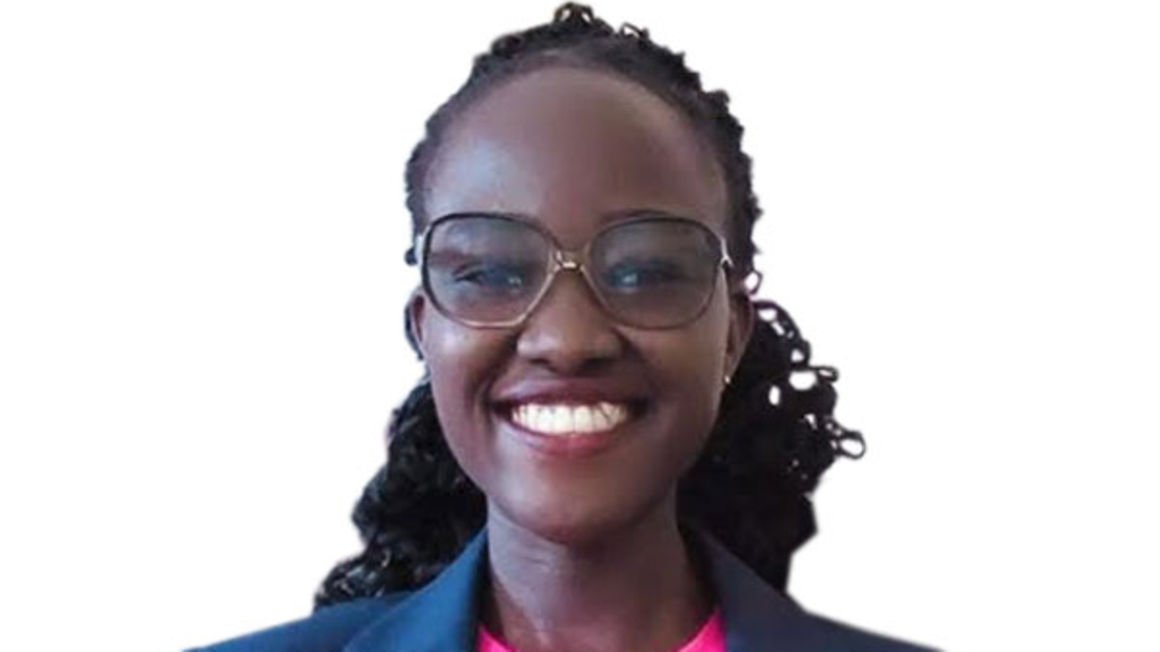 In the month of June, as we commemorate both International Day of the African Child and World Day Against Child Labour, the plight of children in  Karamoja Sub-region ought to be brought to the global attention.

The mining industry in Karamoja is continuously growing with a number of international and local investors setting up mining companies.

While the investment is welcome, the fact that this activity is enabling child labour is not well publicised. Employment of a child under the age of 16 is illegal in Uganda yet in Karamoja, children as young as 10 years are often forced by various circumstances to engage in casual labour to support their families.

The prevalence of child labour has increased since the outbreak of  Covid-19 which led to economic downturn and closure of schools.

In 2020, FIDA Uganda, with support from the Uganda Police Force and other stakeholders in Napak District, intercepted 150 children from Karamoja being trafficked to urban centres of  Kampala, Busia, Soroti and Jinja.

Uganda has impressive legislation against child labour such as the Children Act, as amended in 2016, the Employment Act 2006, the Prevention of Trafficking in Persons Act 2009, the Education Act, 2008 and the National Child Policy 2020. Uganda has also ratified the African Charter on the Rights and Welfare of the Child, the United Nations Convention on the Rights of the Child (CRC) and the CRC Optional Protocol on the Sale of Children, Child Prostitution and Child Pornography. Nevertheless, child labour remains a challenge.

The vice affects children’s development and is a violation of a number of their basic human rights such as the right to education, health and protection from abuse and exploitation.

The normalised violation of children’s rights through child labour cannot be addressed by a single independent stakeholder. It  requires a collaborative effort from various stakeholders including law enforcement, policy makers, the Ministry of Gender, Labour and Social Development, development partners, CSOs and the business community.

They need to tackle the root causes of child labour  which among others include poverty, lack of access to education, domestic violence, ignorance, and ill socio-cultural beliefs and practices.

There is also urgent need to prioritise initiatives that can provide all-round access to education for vulnerable children in Karamoja.
Universal Primary Education (UPE) is still too costly for many vulnerable families as they are unable to contribute towards school maintenance and supplies.

Additionally, companies and businesses also need to be held accountable in protecting children’s rights and combating child labour in their communities.

Actors within the supply-chain as well as end users should ensure that companies not only have policies on paper against child labour but that they operationalise and implement the policies. Government should also monitor the informal sector through local government units in order to ensure compliance with policies on child labour and children’s rights.

Children over the age of 16 who engage in labour should be involved in organisational paradigms to ensure that they are not subjected to wage discrimination . With concerted, integrated and holistic approach  we shall end child labour in Karamoja.

Previous Hello world! Next Widows have a right to inheritance