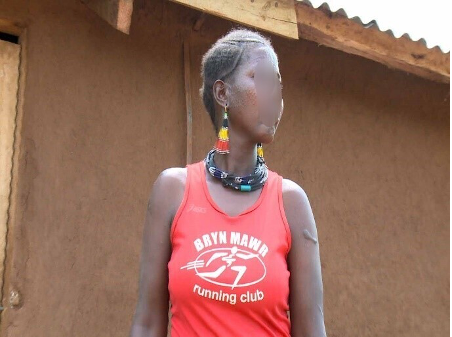 ‘If FIDA was not there, I would have lost my land’

Women in the Karamoja sub-region are vulnerable to theft of their land and property by family members who are often protected by patriarchal cultures and traditions. One such a tradition is ‘widow inheritance’, according to which a family member of a man who has passed away is assigned to marry his widow and to take over the possessions he left behind. Widows are often forced into such marriages by the community and stand to lose their inheritance in the process.

Anna Okello, a widow living in Kotido district, faced difficulty in retaining possession of the land left to her by her late husband. Anna’s husband had left land as well as animals to her and she was counting on this to take care of her four children. At the time of Anna’s husband’s death, she was renting a house in the Kotido trading centre. She wanted to build a house for her and her children on the land but was prevented from doing so by the brother of her late husband. Relatives of her late husband took possession of the land as well as other assets on the property. The matter was referred to FIDA (U) and the FIDA lawyers engaged the court and other agencies in the area. The issues were sanctioned in court and the FIDA lawyers represented Anna in the matter. The court ruled that the land belongs to Anna and her children and not to the brother and other relatives of Anna’s late husband. As a result, the land and all other assets were returned to Anna.

Anna has since built a house on the land where she and her children now live and is in a secure position thanks to the legal support and advice she received from FIDA (U). In her own words: ‘Getting back my land has relieved me from stress. If FIDA was not there, I would have lost my land’. According to Yusuf Abdi Hassan, a FIDA Community Legal Volunteer working in Kotido district, the victory is an encouragement to women in the community to stand up for their rights: ‘Women and men are equal. We want to live in a community where we see women do the things men do. Women should be given access to everything that men are given access to’. 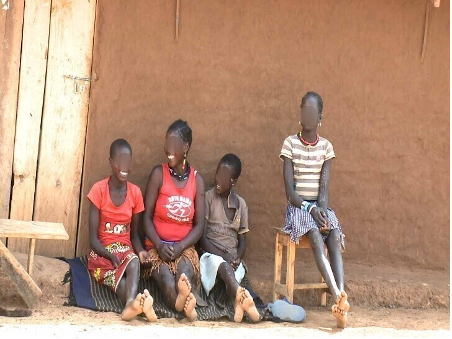 Anna with three of her children in front of the house that she built on the land that she had recovered.