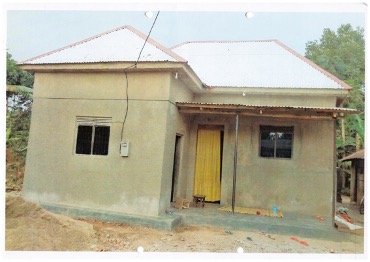 Neema Kauma from Bugambwe, Iganga was living in a dilapidated house on a piece of land left to her by her late husband. Her late husband had divided his land among various family members, including Rashidah, her son and grandson. Neema decided to sell a portion of her land in order to raise the funds she needed to repair her house. However, she was prevented from doing so by her son who claimed that her land belonged to him. Neema sought assistance from the FIDA Iganga office.

FIDA Uganda in partnership with IDLO and Sida is implementing a project with a goal of enhancing access to justice for women, children and marginalized communities in the districts of Kampala, Wakiso, Lamwo and Iganga. This goal is pursued through increasing legal aid service provision for vulnerable women, children and marginalized communities. The legal aid services include conducting mediations, locus visits and follow up activities on cases.
FIDA Uganda, with support from IDLO and Sida, intervened in the matter, registered a file for the client and invited the respondent (Neema’s son) for a mediation. In a bid to settle the matter amicably and expeditiously, FIDA conducted two mediations in the office and a locus mediation, after which the respondent agreed to let our client sell her land. The mediation also led to reconciliation between Neema and her son, who decided to take responsibility for the reconstruction of his mother’s house.

This case illustrates a common challenge faced in that respondents are not willing to settle matters amicably through mediation. Thankfully, with the third attempt at mediation and also with the shift of holding the mediation on the land in question, the respondent finally agreed to settle the matter. The case also highlights the value in persevering with out-of-court methods before resorting to court proceedings to seek justice for our clients.

The case furthermore highlights the vulnerable position of widows as landowners: even their own children would try to steal their land and convince them that they are not entitled to own property. There is need to sensitize women, and widows and elderly women in particular, about their rights to own land so that they will have the confidence to seek legal aid and support when their land ownership is challenged or threatened. 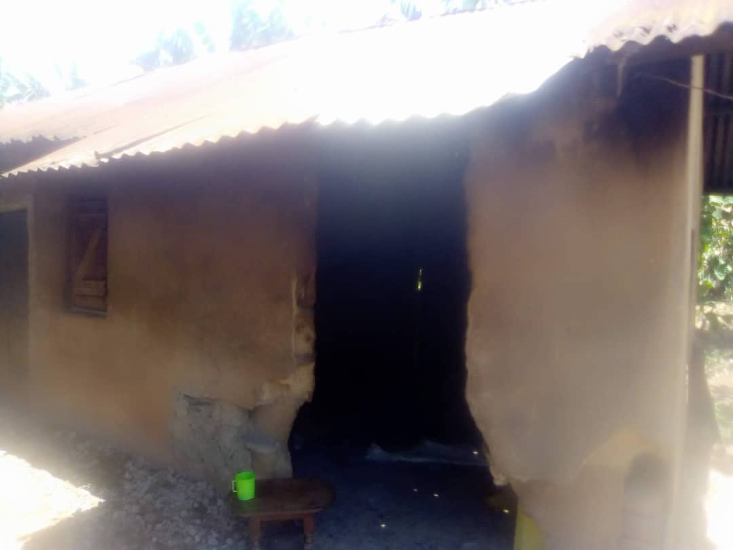 The client’s house before renovation in Bugambwe, Iganga, before the renovation

Our client’s house after renovation

Previous When will the plight of teachers end? Next Land restored: ‘FIDA takes up to the role of parents to orphans’