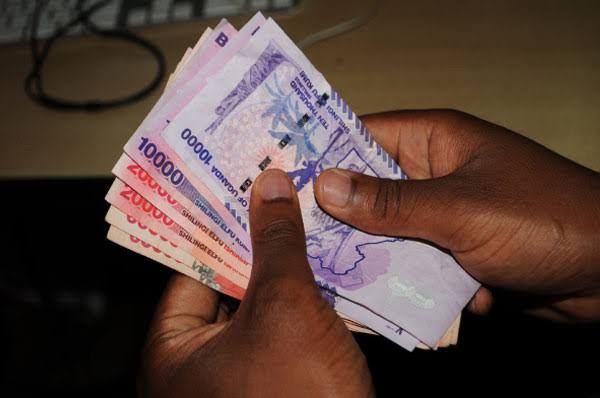 Property rights in Uganda often function to exclude women from lands they helped cultivate and built as a means of exerting economic power. Although Uganda’s constitution prohibits discrimination based on gender, it is not uncommon for local authorities to side with men during property disputes.  Aisha visited FIDA offices in the hopes of getting back what she had spent so much of her time rebuilding, her home.

After being left with the home when her husband Muna relocated to the village as he had failed to find a decent income in their area, tragedy struck as the property was destroyed by rainfall, yet Aisha persevered and borrowed enough money to rebuild her house from the ground up, raising funds by traveling to the village for work and reinvesting what she made into her home. Thus you can imagine her shock and anger upon discovering that during one of her work trips, her husband had returned from the village and sold her home located in Kireka B, Kira Municipality. FIDA advised that a letter should be written to the LC chairperson and thus a letter was sent calling for a meeting to discuss the matter at locus.

On the appointed date, FIDA visited locus and the matter was discussed. Unfortunately Muna did not attend but the buyer was present as well as neighbours and the LC committee. The buyer agreed to pay Aisha Shs. 740,000 as compensation for the money she expended in reconstruction seeing as he also wasn’t willing to vacate the house unless she refunded the money he had paid for it.

Aisha agreed to take this money because she realized that Muna was the culprit in all this and that since his whereabouts were unknown, it would frustrate her call for justice. A Memorandum of Understanding was entered into by the parties and Aisha received Shs. 740,000 in cash upon signing. She was glad and stated that she would use the money to start up a small business to support herself and her son. 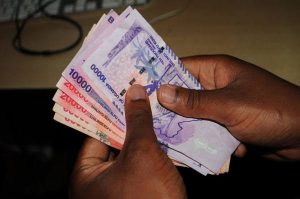 Such cases highlight the importance of amending property rights with more specific policy relating to the management of shared property as well as the need to protect women from coercive measures taken by their spouses. In such cases women are not treated by their spouses as co-owners of their home, but rather guests, enabling a dependency which can trap women in cycles of abuse or economic repression.

Previous FIDA helps 19 year old reclaim his share of his father’s estate Next Open Letter To The Ministry Of Education Regarding School Opening And The Education Disparities.