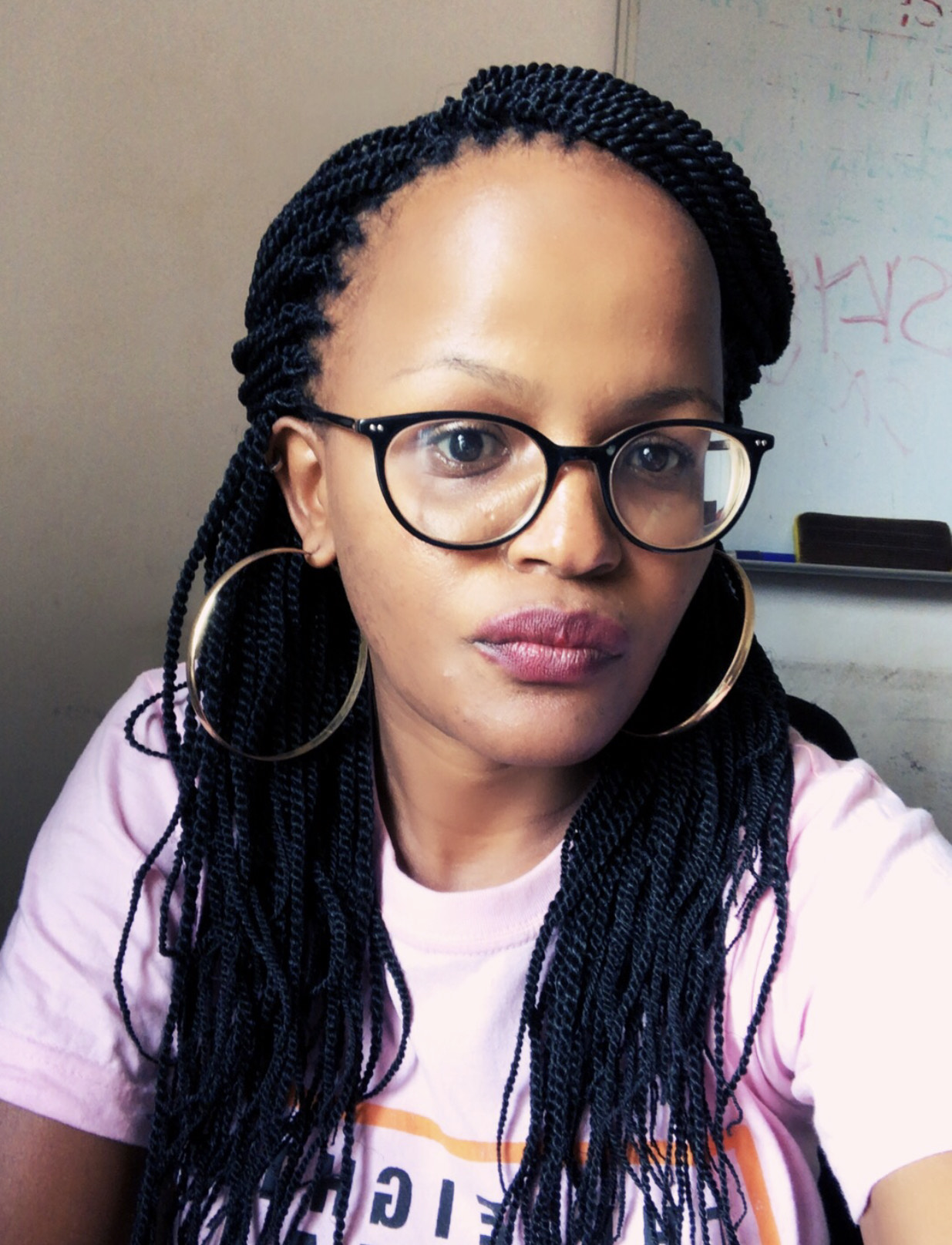 Uganda is commemorating the International Day of Rural Women on October 15, 2021. This year, the global theme is “The vital role that rural women play in climate action” and the proposed national theme is, “Food security amidst climate change: Building resilience for rural women”. The national celebrations are spearheaded by the Ministry of Gender, Labour and Social Development in Kayunga district with funding from UN Women, working with CSOs such as ActionAid, LandNet, FIDA Uganda, UCOBAC and Food Rights Alliance. The celebrations are highlighting the critical role played by rural women in food production and food security amidst changing weather patterns and unpredictable rainfall seasons. In Uganda, women play a vital role when it comes to contributing to the economy and preventing environmental degradation and erosion by cultivating land. Today, the world shines a spotlight on the valuable contribution of rural women to our environment and economy, a contribution which often goes unrecognized and unrewarded.

Many rural women are unfairly impacted by climate change due to their social roles in their communities. They come from communities where they are expected to fend for and feed their families on land they till but cannot own. The profits which they earn, however bad the season is and however small it may be, have to be shared with their husbands as a cultural expectation. This has both caused and perpetuated gender inequality.

The predicament of rural women was expressed by Michelle (not her real name), a Community Legal Volunteer who supports rural women like herself in Pajule sub-county in Pader district:

“Rural women in my community are mainly involved in agriculture on a small scale and land is communally owned. When it comes to ownership of land, women are not allowed to own land or register it and this had led to them buying land without the knowledge of their families and husbands. For a woman to own land, it has to be given to her by her parents, after she is married, the land is taken away from her with expectation that the husband will provide land where she will till for the sustainability of her family but this comes with limitations since whatever produce is gotten from the land, the profits acquired through sales from the produce has to be given to her husband who shares a small percentage with the woman yet she has suffered and toiled through the bad weather, using old fashioned methods to ensure that good produce is taken to the market”.

Even when faced with such challenges, rural women are powerful agents for promoting sustainable development and effective responses to climate change. There is need to mainstream gender issues into climate change policies and programmes in the agriculture and food security sectors through research, awareness raising and capacity development and to adopt a climate change strategy that focuses on enabling smallholder producers to build their resilience to climate change and take advantage of available mitigation incentives and funding, while contributing to policy dialogue on climate change, rural development, agriculture and food security. In any economy in any given country, rural women’s contribution and active participation in environmental planning, budgeting and policy-making processes is so much needed.

In most of its resilience building interventions, FIDA Uganda uses a gender-sensitive approach to target women and children through well-designed projects that enhance access to justice, advance gender responsive governance and promote women’s socio-economic rights. Women are key actors in building resilience, and this is why FIDA Uganda does not address women only as victims of disaster but mostly as agents of change by strengthening gender specific capacities.

Rural women contribute not only toward the income of their families, but also to the development of their communities despite the unequal access to resources as well as persistent discriminative gender norms. For a rural women today to be resilient,  we need to recognise her unpaid efforts and support her to be independent and empowered enough to demand for her ownership rights. We call on leaders and legislators to recognize the plight of the rural woman and to work together with civil society and women’s groups to ensure that women’s land ownership is recognized and protected.  As we celebrate the contribution of rural women to our environment and food security in Uganda, let’s join hands to ensure a better tomorrow for all women in our country.