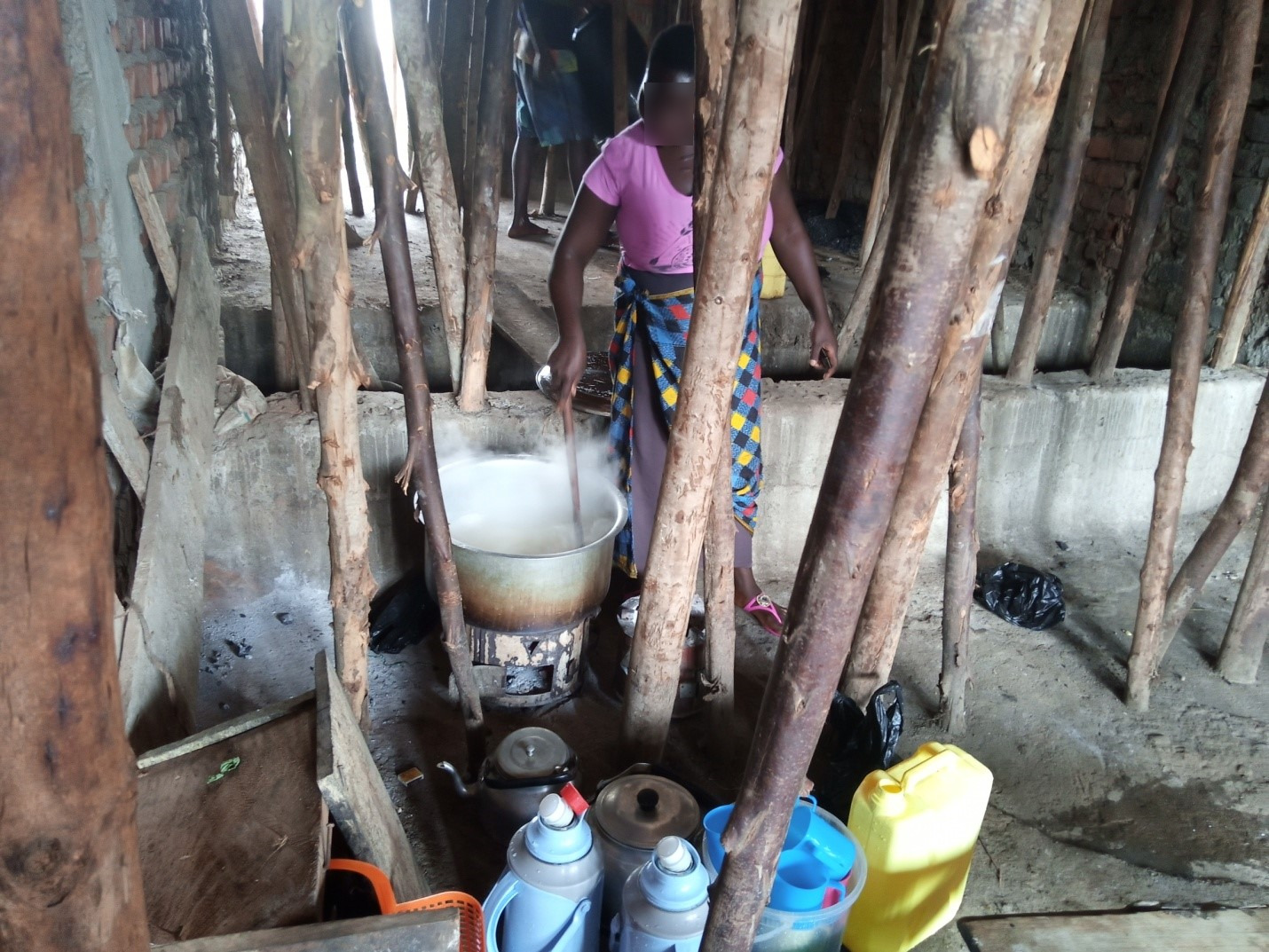 Monica Nadungu, a 23-year old mother of one, found herself without any income or financial support after separating from the father of her child. Time and again, Monica sought help from the Police to ensure that the father of the child, a one John Isabirye, provides maintenance. Time and again, John would make promises while at the police station but fail to honour them for more than a month or two. In November 2019, a Community Legal Volunteer referred Monica to the FIDA office in Mbale so that she could receive legal aid in addressing the non-payment of maintenance by the father of her child.

A mediation was held between Monica and John at the FIDA office. Monica explained how John has made commitments to provide maintenance for his child over and over again, but that he keeps defaulting and that she is left with nothing. John admitted that he had failed to provide for his child, but explained that this has not been intentional since he also has a very small income which he earns working as a security guard. The FIDA lawyer advised both parties on their parental obligations and also advised Monica to start running a small business so that she can have a source of income to sustain herself and her child, especially in times when John is not able to contribute to the child’s maintenance. It was agreed that John would contribute UGX 60,000 per month to the child’s upkeep and would also provide UGX 25,000 for Monica to use as capital for starting a small business. John honoured his commitment for three months, after which he no longer had an income due to the country-wide lockdown measures imposed from March 2020 onwards. Monica, however, used the start-up capital as well as a portion of the maintenance to buy utensils and start a small business in the Mbale taxi park. Monica started selling hot beverages and porridge to commuters and taxi operators and is able to save UGX 6,000 on a daily basis. She is saving this money in a bank account with the hope of expanding her business by the end of this year.

Monica expressed her gratitude to FIDA during a recent follow up visit: ‘Thank you so much FIDA, I am now able to pay my rent, take care of my needs and those of my child without waiting for her father to provide, I no longer starve and I can afford to buy any food I desire unlike then. Thank you FIDA for opening my eyes that I can be self-sustaining without depending on a man. I urge fellow women not to despise any business’

This story exemplifies the need to integrate economic empowerment in legal empowerment interventions. For women, positive legal outcomes do not necessarily translate into transformation. Economic empowerment is increasingly being recognized as the tool to catalyze the leap towards their agency and capacity to make their own decisions.

husband had also returned home and they were living together harmoniously.

Our client stated: “thank you FIDA, without your intervention I would have lost everything, my home, marriage and children but because of you, I did not spend on accessing justice and it came to me fast. Mweeeebaaale!’’